Mahan Mirarab is an Iranian guitarist/composer based in Vienna, Austria. He has spent years learning about Persian music and the indigenous sound and cultures of the country such as Arabic, African, Turkish and Kurdish music, while refining his skills in Jazz music. Notabely using fretless guitar, he specializes in blending the oriental microtonal system with jazz. After moving to Europe in 2009, he has become an acclaimed musician in european music scene. He has participated in various projects in world and jazz music as a performer, as well as a composer/arranger for multiple film theater, and music bands. He has since produced four albums; “Persian Side of Jazz”, “Choub”, “Sehrang”, and the most recent one “Derakht”, from his trio “Golnar & Mahan”.

JAZZ TIMES: “Persian Side of Jazz” enlightens listeners by revealing how widespread jazz’s influence is.

JAZZ CORNER: Persian Side of Jazz is one of the year’s most unique and compelling releases mainly because the stylistic blueprint of Mirarab’s compositions draw upon stylistic influences, mainly Persian folk and world music, that are exotic to stateside ears. 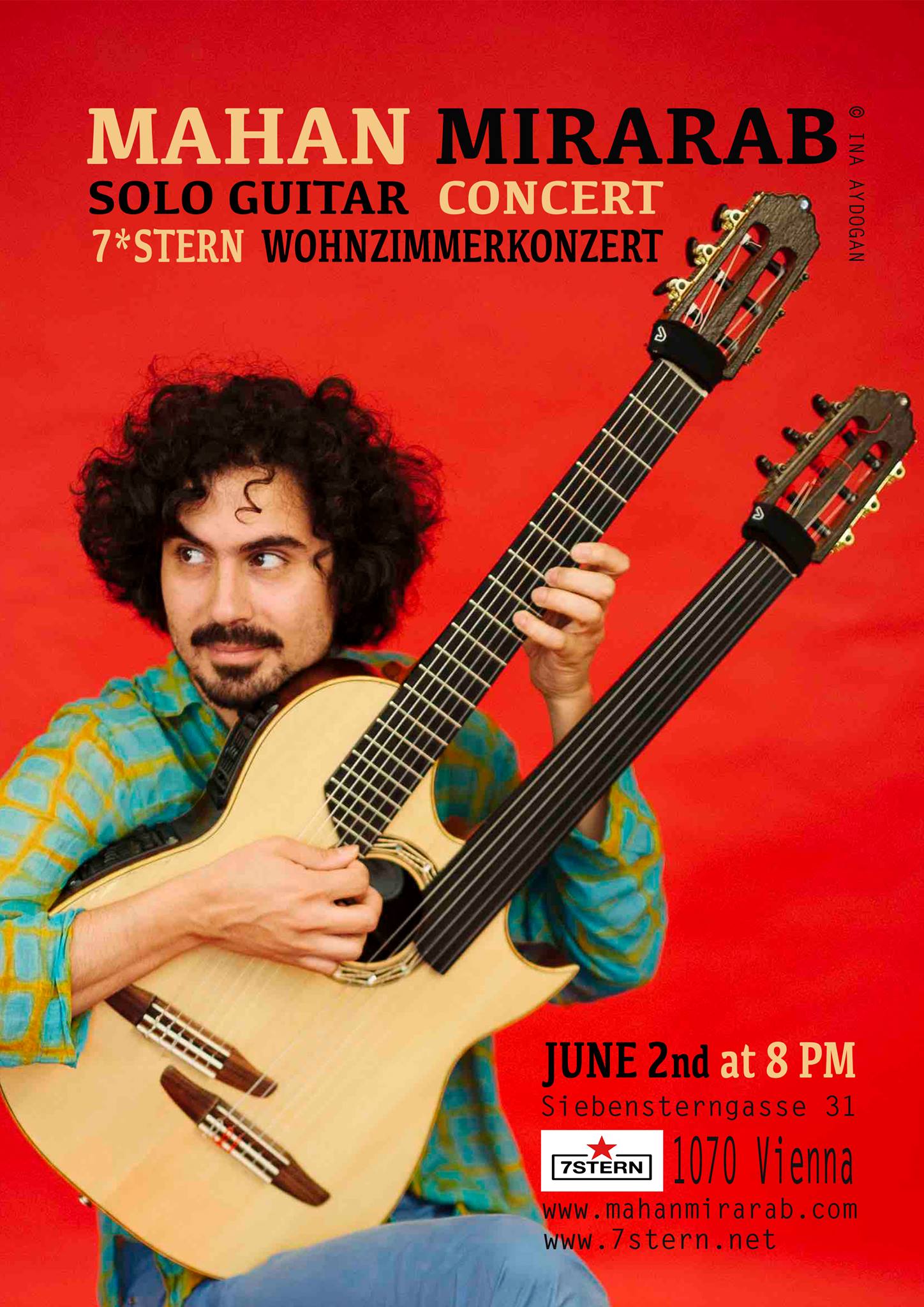