Shane Ó Fearghail is an Irish Singer-songwriter from Dublin, now based in Vienna. His musical style fits neatly into the Irish Indie Folk box. Likened to REM, Crowded House, Rufus Wainright III and Ron Sexsmith, it is easy to see where Shane’s songwriting loyalties lie. Irish music however, is his first love.

On stage Shane Ó Fearghail is one of the best live performers out there. Energetic, engaging and unpretentious with a genuine depth and craft to his songwriting that is never far from his Irish Folk roots in it’s storytelling and pathos.

Three albums to the good and following on from successful shows and networking in Europe, Shane put together his band The Host; a group of Austrian musicians to promote his songs live. As an Austro/Irish unit Shane Ó Fearghail & The Host will play the festival circuit over the summer with eyes firmly set on the European circuit next year, not to mention a new album.

The style has a distinct Irish tint, rattled with traditional Gaelic and Appalachian roots and rhythms; the Austrian addition and embellishment however, is unmistakable. Up tempo, crowd engaging and full of soul, this ensemble makes for a cool eclectic mix and a great live experience. Most recent adventures include a sold out show at Sieben Stern café – Vienna. A showcase at the MMB Bucharest and Frankfurt Messe 2018. Shane Ó Feagrhail & The Host will headline the Bremen Folk Festival in August 2018.

Other strings to his bow include, co-writing and song collaboration projects, as well as releases for other artists as a co-writer. In his spare time he runs songwriter groups and workshops throughout Europe. The Vienna Songwriting Circle being one such adventure.

Since moving to Vienna Shane, along with colleagues, set up the Vienna Songwriting Circle. They meet once a month and write, discuss and network the songwriting genre. The VSC has played at two TEDX Events and recently released a CD of cowrites from the circle – called „Lines“. Shane also runs a successful monthly singersongwriter event at Jetzt called the Acoustic Room (via his non profit live music platform Fair Play Concerts) and was the brain child behind Schottenfest, a new contemporary arts and music festival here in Vienna. A festival he estasblished and manages with colleagues. in it’s third year – Schottenfest is going from strength to strength!

Having released his critically acclaimed debut album ‘The Watcher & The Comet’ – produced by Herbie Macken (Neil Finn, Gavin Friday) as Caruso, he signed a publishing deal for Europe. His self produced second album ‘Everything You Need Is Here’, released under his own name, took him a step further, securing licensing deals in North America and in turn established him as a solid solo performer and consistent songwriter.

Now on his third album, Shane has carved out his own personal niche and network in Europe. ‘They Might See Dolphins’ – his newest long play, was recorded in Germany and Austria in 2016. Co-produced alongside Bavarian producer Christian Knollmueller, it is a “fan-funded” creation and an eclectic mix of eleven beautifully crafted songs – with the production to match. It shows a distinct creative turn in lyric and musical direction, cementing Shane as a well rounded creative songwriter helping him secure worldwide publishing with Sentric Music UK. 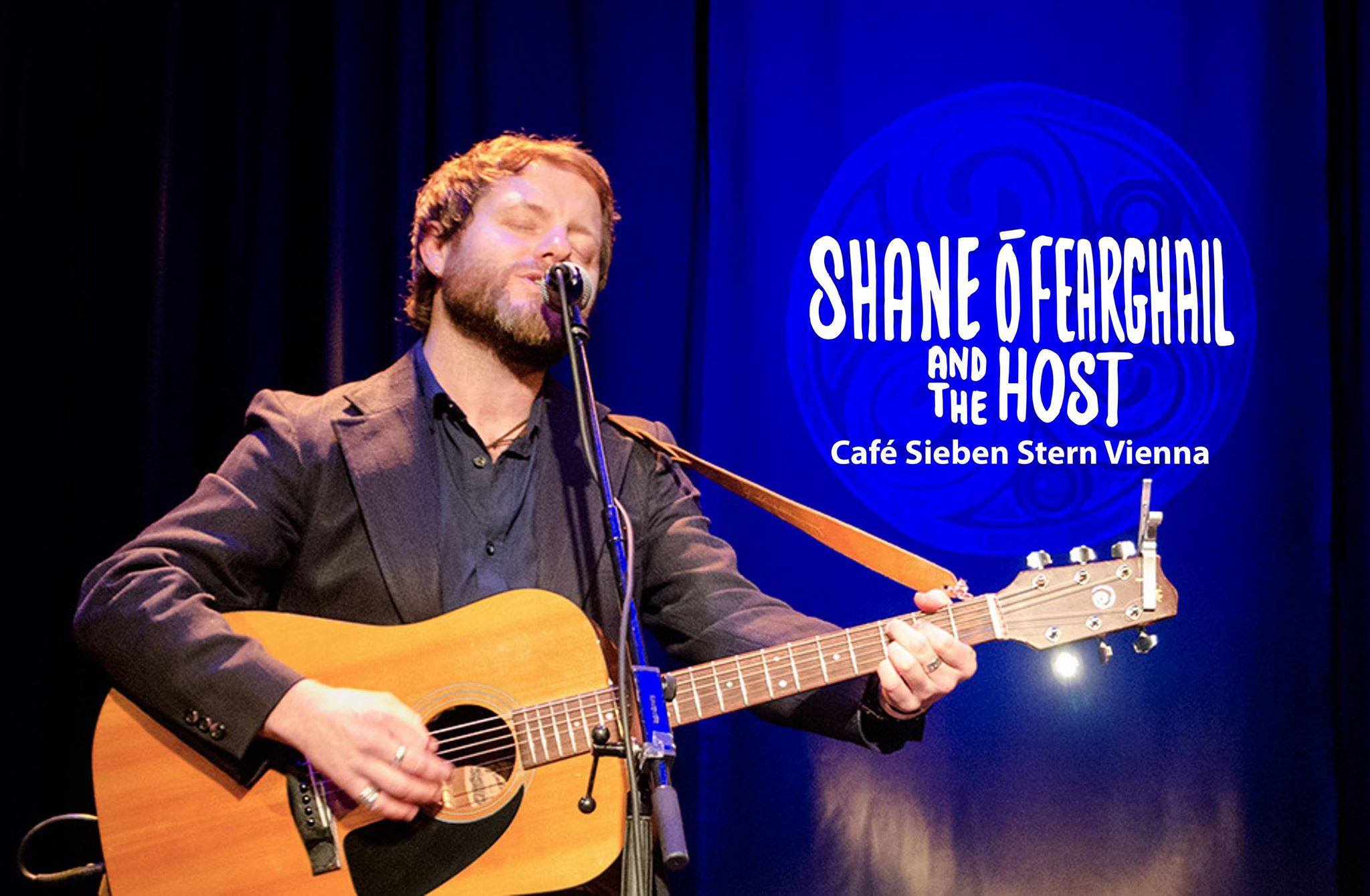